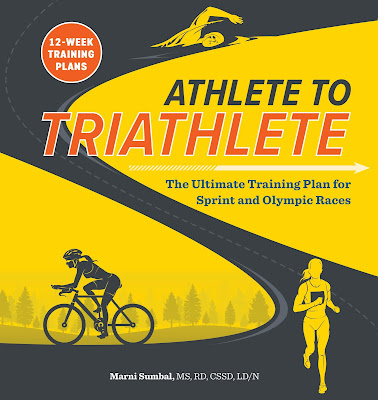 "National Triathlon Week is a nationwide initiative to celebrate the sport of triathlon and all of the members of the multisport community. This week is geared toward education, celebration and participation in the multisport lifestyle. The schedule for the week features a new theme each day, with a spotlight on all of the components that make this sport so great. National Triathlon Week, or #TriWeek, is a celebration of not only triathletes, but all members of the multisport community — including officials, coaches, race directors, sponsors, families and friends of triathletes and more."
Triathlon has been part of my lifestyle for the past 15 years. It's given me so much and has helped me through some really tough times. The swimbikerun lifestyle has taught me how to overcome obstacles, love my body in motion and to experience the rewards that come with hard work, patience and enjoying the journey.

I've learned so much since my very first triathlon. Even if you see me as this triathlete today.... 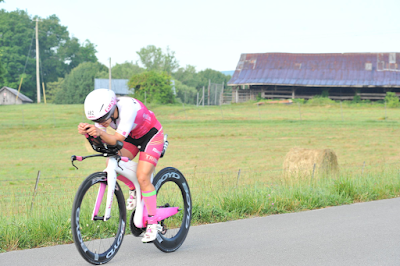 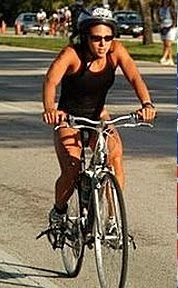 When I participated in my very first triathlon (2003), I knew little about the sport. As a collegiate swimmer, I felt extremely comfortable with the pool swim (little open water experience) but the bike portion was super scary for me. I had a little experience with running so I was so relieved when my feet finally hit the pavement for final leg of the triathlon. I was equally exhausted and thrilled at what I had accomplished by finishing a sprint distance triathlon. It just seemed so crazy to me that my body could cover the distance of a sprint triathlon and that I did it by swimming, biking and then running. 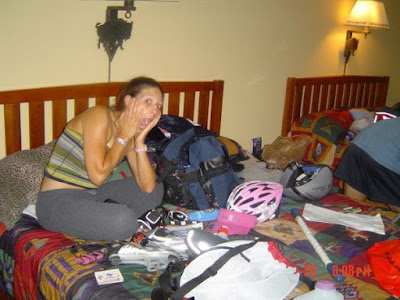 One year later in 2004, I participated in an Olympic distance triathlon. I had just graduated from college and I was a few weeks away from traveling to Florida for graduate school. I owned a hybrid bike and helmet but my triathlon equipment list was minimal - running shoes, swim suit, goggles and a bike (with a kick stand). 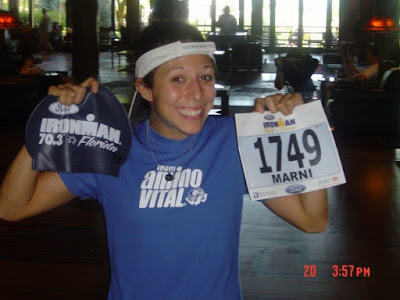 In 2005, I participated in my first marathon. I was in graduate school studying exercise physiology and I missed training for an event. After spending the last ten years as a competitive swimmer, I missed the comradery of training/competing with others. 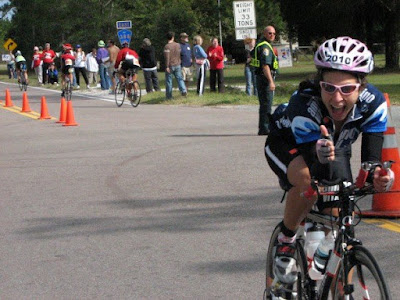 In 2006, I was bit hard by the endurance bug. I completed the Boston Marathon, my first half ironman (IM 70.3 Florida at Disney) and my first Ironman (IM FL). Not only was I amazed at what my body was able to achieve but I loved the triathlon environment. The athletes were so supportive, inspiring and positive. Biking was always my weakest leg of the triathlon - and the most unnerving to me. However, over the years I've been able to go from weak to strong. And since my cycling skills have dramatically improved, I love riding my bike. 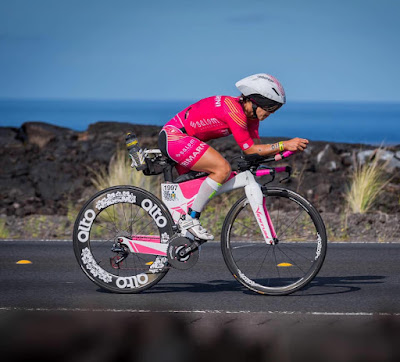 Karel came from a competitive cycling background and after a lifetime of bike racing, he was seeking a new challenge in 2012. He really struggled with swimming. He could barely swim 25 yards without getting out of breath. And for the first few years of triathlon racing, he would experience great anxiety when swimming in the open water. Interestingly, he became a fast and efficient runner. He lost a lot of his top-end bike speed and power but he still has a strong love for being on two wheels (although the tri bike is not his favorite ;) 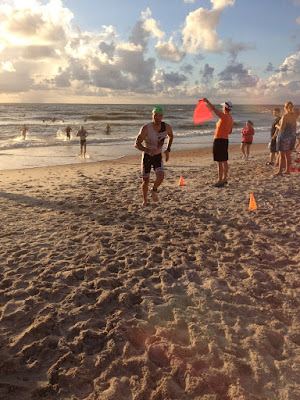 Although I still feel like I have a lot more to learn and to accomplish in the sport of triathlon, I have learned the most from 12+ years of triathlon coaching. Although my specialty is endurance triathlon training and racing, I know exactly how it feels to be a beginner triathlete. It was scary, overwhelming, fun and exciting. 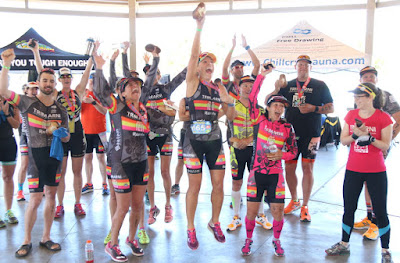 When I started the sport, there weren't a lot of resources for beginner triathletes - especially for individuals who had some type of athletic or fitness background. I felt like I had to learn as I went along. Because of that, I made some mistakes and had to figure things out the hard way. 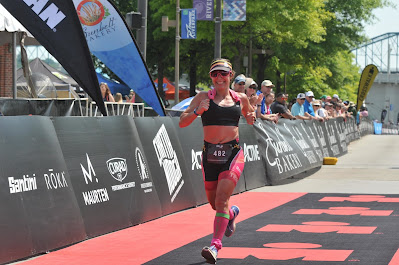 As I was writing my last book Athlete to Triathlete, I took myself back to when I was new to the sport of triathlon. Confused and overwhelmed yet excited and eager to try something new. I wanted to provide practical and easy-to-read chapters that were related and applicable to individuals who are new to the sport, are re-entering the sport after a break or have dabbled in the sport without much understanding of what triathlon is all about. 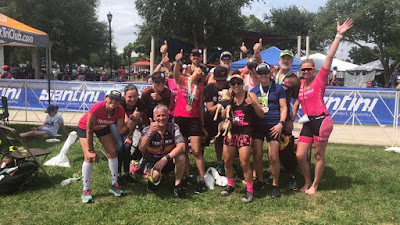 The sport of triathlon has experienced significant growth since becoming an Olympic sport in 2000. Since I crossed my first finish line in 2003, much has changed in the sport. From gear and equipment to the training and fueling - triathlon has evolved and grown over the years. However, there are still several barriers to entry - such as cost, time and intimidation. From the outside, triathlon may appear complicated, exhausting, elitist and overwhelming. For these reasons, many active individuals are hesitant to train for and participate in a 3-sport event.

To help grow the sport of triathlon (specifically, making it more inclusive for women, youth and various ethinic groups), I hope that my book Athlete to Triathlete will simplify the sport to help individuals safely and confidently enter the sport of triathlon, while exemplifying that the sport of triathlon is welcoming to newbies and beginners. I want others to feel the same excitement that I felt as a newbie - but also train for races in a smart and productive manner.

Athlete to Triathlete also serves as a triathlon training guide with features such as:
Along with ordering my book, you can help me get the word out by writing an Amazon review and sharing with your friends, training partners and anyone else you feel would benefit.
You can order your copy here: Athlete to Triathlete. 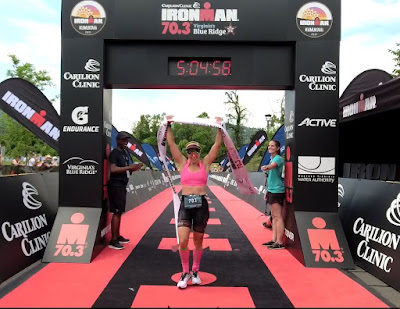 See you at the finish line!